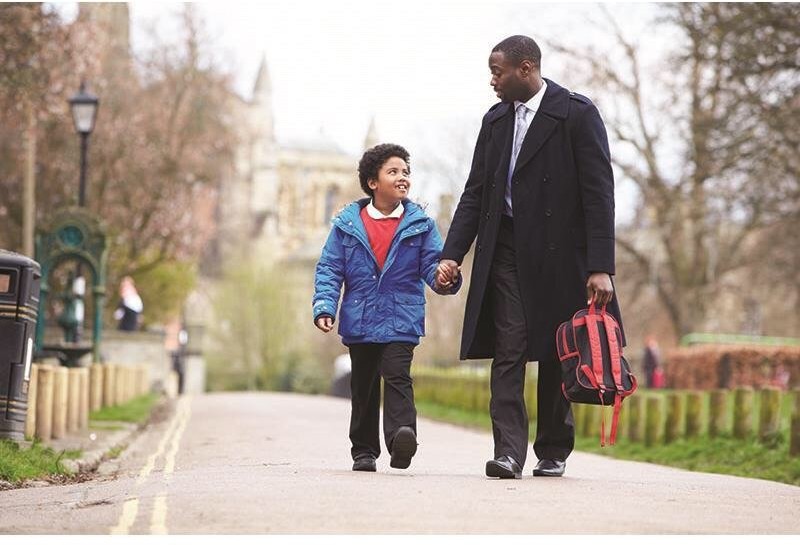 This is an application filed by the father seeking to transfer his children to a private school after allegedly acquiring millions of dollars.

The father says that now that he has come into money he wants the children to have the benefit of attending elite private schools, which he says he will pay for.  The mother raises concerns, firstly, as to whether there has been a need shown for the children to change schools and, secondly, where it is quite clear she is not in a position to pay for these expensive schools, either as to the fees or as to the additional costs that come with private schooling, she says that she is concerned about the father’s capacity and also willingness in the long run to actually continue meeting these fees.

The father sets out that he is employed as a manager of A Pty Ltd and that he is earning $120,450 per annum, effective from 6 July 2020, and states that he holds the position of Co-director of A Pty Ltd.  Now, the father goes through his capacity to pay, having first looked at the costs that will be incurred with the schools.

He sets out in his Affidavit, that he is a director of P Pty Ltd which is the largest shareholder in the ASX listed company, Q Pty Ltd. P Pty Ltd's shareholding in Q Pty Ltd is currently estimated at $5,000,000. The shares are held by company R and the sole director of company R is Ms C, in fact, Ms C owns all of this money and we have heard nothing from Ms C confirming that she, as the person who has and owns the money, is willing to spend hundreds of thousands of dollars educating the father’s children, nor that she would not make some claim back for this money.

Issue: Should the court grant the father’s application and allow the children to be transferred to a private school?

The court is not at all persuaded that the proposal the father has made in respect of schooling can work.

Given the father’s text messages, the mother’s concerns that, without real certainty about the amount of money, that the amount offered does not cover extras and that can be very large, and also without any satisfaction the parties would be able to agree upon the extracurricular activities and what is appropriate, without any evidence from the person who apparently actually has and owns the money, the father’s proposal is utterly unworkable.

The mother’s evidence is that, on these days, the children have difficulty with homework and they do not do it. It is extremely difficult to consider that children of this age (14 and 10) would be able to comfortably go to a new Airbnb (where the father stays when spending time with the children), whether it is on a Monday or whether it is on the Wednesday or if it is for the full week, and set themselves up and then be in a routine which allows them to adequately do their schoolwork.

The court considers the proposals to be inconsistent with any kind of educational attainment.