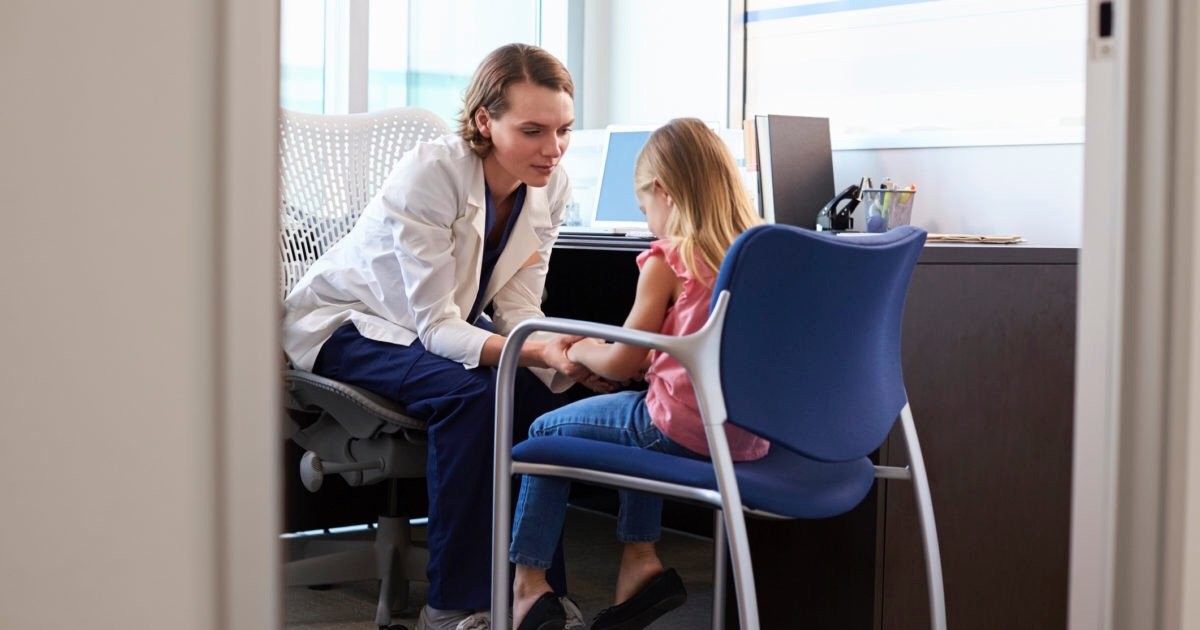 The children have been in the father's care since 2 October 2020, initially pursuant to Court orders for school holiday time and then not returned on 12 October 2020 to the mother in accordance with those orders.

The mother denies allegations of abuse, neglect and ill-treatment of the children. The mother says that she was contacted by X's teacher on about 31 July 2020 advising that X had been self-harming by 'cutting her skin superficially'. The mother reports that X had consented to the teacher calling the mother but specifically asked the teacher not to call the father.

The evidence shows that each of the parties has engaged a counsellor or psychologist for X through mental health plans obtained from different general practitioners.

Issue: Should the child be returned to the mother?

The children's best interests are served by them being returned to the care of their mother and hence the stability of the home and routine that they have known for at least the last five years. The father's concerns and echoed by the statements of the children are disputed by the mother.  She makes contrary statements in respect of her relationship with the children. This is a matter that may be resolved at a relatively early date by corroborative and and/or expert evidence and the assistance of an Independent Children's Lawyer. In short,  the court is content on the evidence that the mother has acted appropriately in obtaining professional support for X and hence a change in the children's primary living arrangements is not justified.

It is not in X's interest to be engaging with two separate counsellors. Counselling for X from the mother's home commenced first in time. There have so far been five visits. At least until the court has the benefit of an Independent Children's Lawyers submissions and further information, the court is of the view that X's best interests are served by continuing with this counselling. As such, the court will make an order that neither party engage X with a counsellor or a psychologist other than Ms B except if the Court orders or by express written agreement for the parties.

Conclusion: The court orders that the children forthwith be returned to the care of their mother.