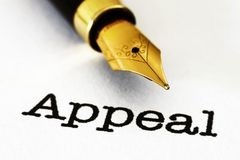 It was established there was a clear error of the words ‘for a period of six hours’ and the times that were provided.

Furthermore, it was determined there was a lack of procedural fairness for the orders on the restriction of relocating out of the suburb, this was not an issue raised by both parties, nor was it mentioned by the judge before making the orders.