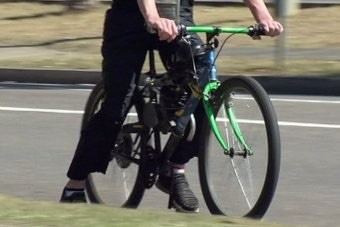 Recovery orders for the 15-year boy old to be returned to the father- not to be executed until after 4.30 pm if the Mother has not returned him or he does not voluntarily return himself, the Mother also looses unsupervised time and all communication with both boys until further orders.

While the Mother emphasises that she repeatedly takes the child back, the evidence display that the mother lacks capacity to be able to persuade the boy that it's not in the child's best interests to keep doing what he has been doing, returning to her home against the orders.