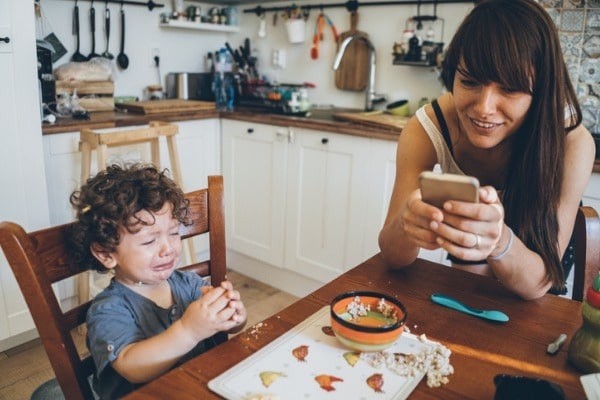 This case involves a mother prohibiting the father from providing their child with a sim card under the father’s name.

The Father seeks, in general terms, an order that would enable him to contact any of the children at any time when they are not in his care by text, email or telephone.

Issue: May the father be restrained from providing their child with a SIM card?

The court holds that it is in Y’s best interest, on the basis that it gives the Mother an element of control over Y’s access to the internet through its data allowance and prevents that element of the Mother’s parental authority being overridden by the Father.

Hence, the court ordered that the Mother shall facilitate telephone communication with the father and that the Father be restrained by injunction from providing the child Y with a SIM card. The court notes  the Mother will provide a SIM card for the child and ensure he always has capacity to make and receive telephone calls from his mobile phone.