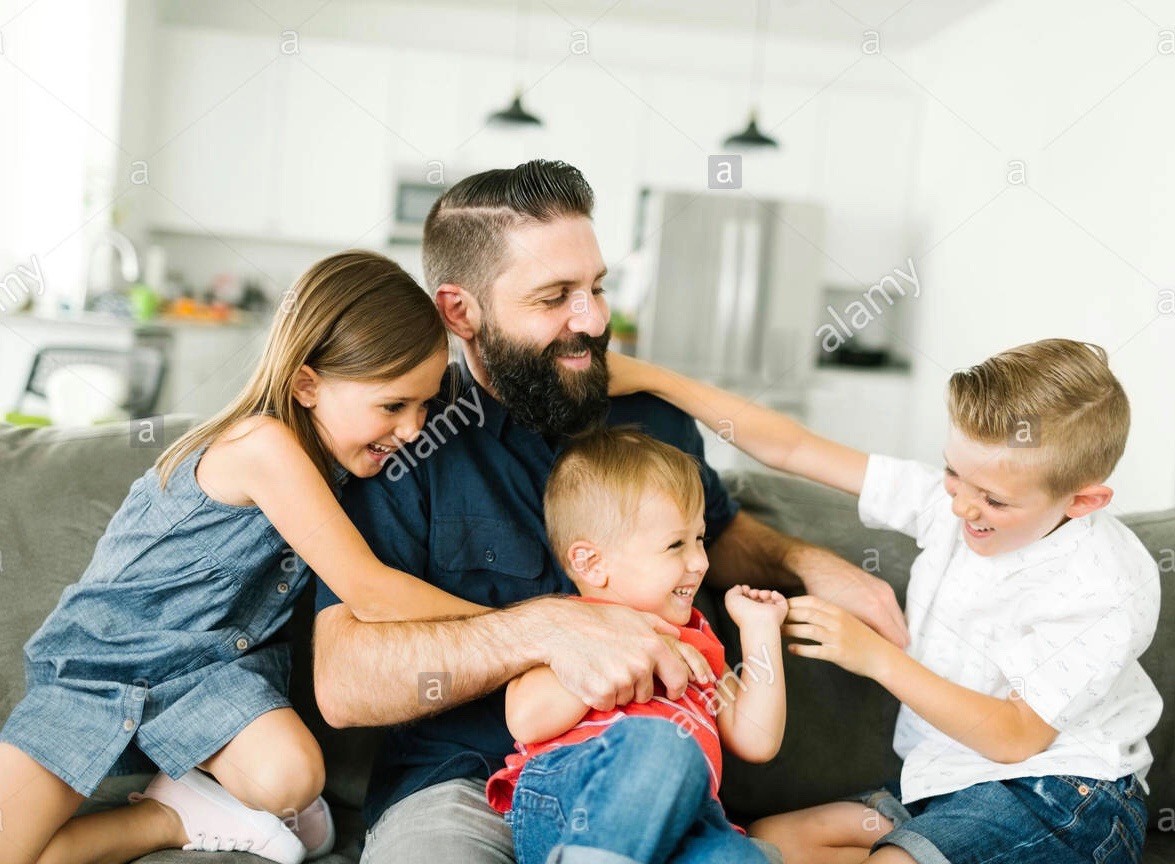 Father sought to spend extended daylight periods with the children for about nine hours for a period of two months as an introduction, then overnight periods extending to a longer weekend over time.

The children’s mother, Ms Falson, vehemently opposes the children spending unsupervised time with their father. It is her position that the risk of the children suffering some form of psychological harm because of what their father may do or say to them is too great and represents an unacceptable risk.

On the other hand, it is the father’s position that over a significant period of time he has had many successful supervised sessions with the children concerned, which indicate he is capable of interacting appropriately with them. More particularly, during this period he has sought out professional counselling and assistance in respect of parenting and has developed an understanding of his behavior and what triggers it.Therefore he contends that he is not a threat to the children any more, and indeed, the benefits the children will derive from engaging with him and forming a meaningful relationship with him are very significant indeed.

(a)  the benefit to the child of having a meaningful relationship with both of the child’s parents; and

(b)  the need to protect the child from physical or psychological harm from being subjected to, or exposed to, abuse, neglect or family violence

The fundamental task is to assess the prospective dangers to any child, on the one hand, of spending time with a parent who has been violent in the past, and on the other, of that child losing a potentially viable parental relationship.

The risk that Mr Falson represents to the children in an unsupervised setting if the time is restricted to daylight hours, given what has occurred over the last  12  months or so, is not one which is so great that the cannot countenance it.  It is not a risk that is unacceptable.

The children clearly love their father. They know him. They yearn to have a relationship with him.  There is evidence which indicates that Mr Falson does understand that he is responsible for his behavior, that he cannot blame somebody else always for provoking him, and that he has to be careful about how he behaves in front of the children concerned.

Hence, the children can spend time with the father each Saturday commencing from 10:00am to 4:00pm