This is an appeal of the decision of the court finding ex-wife guilty of aggravated burglary and sentencing her to 6 years and 3 months imprisonment. Ex-wife broke into the house of ex-husband and violently attacked the ex-husband and his new partner. Ex-wife claims that her conduct was driven by a long history of family violence inflicted by her ex-husband, and that the sentence is manifestly excessive.

Issue: Was the offending brought about by a long history of domestic violence inflicted by the husband? Was the sentence manifestly excessive?

“Those who might, in a mood of anger or frustration or bitterness, contemplate this kind of violent entry into the home of a former spouse or partner must realise that, if they do so, they will almost certainly spend a long time in prison.”

It was the anger— directed both at Mr. Hill and at S — which was the driving force behind the offending. The sentence imposed on the applicant for the aggravated burglary was within the range, considering a number of aggravating features present in the case. 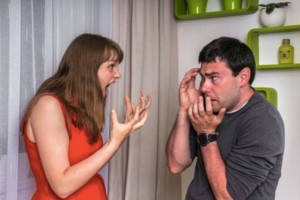 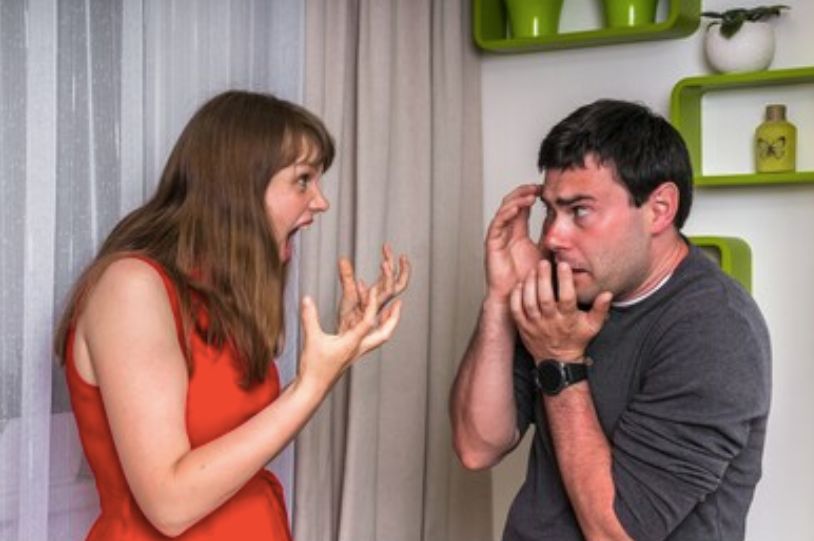