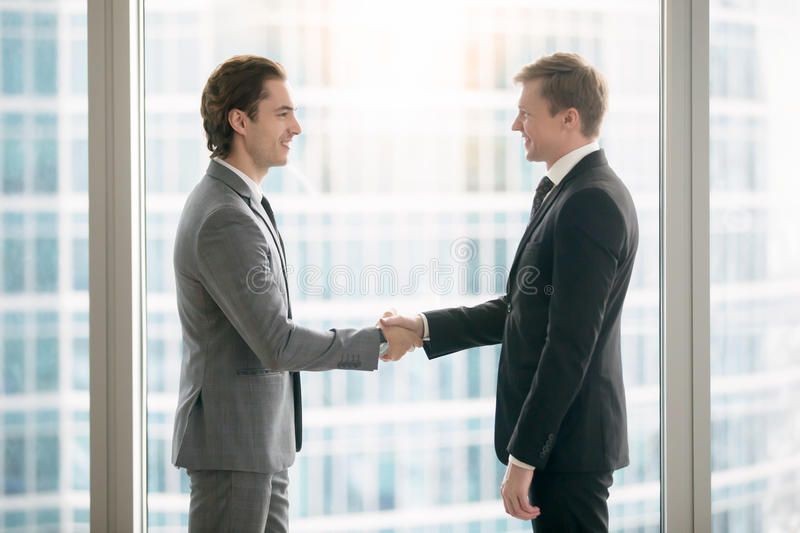 This is an ex tempore ruling regarding the property settlement of a couple. The wife claims that the sale of her husband’s business to his brother is a sham and therefore, there is a clear necessity for the addition of the brother to the proceedings. The couple also wants the Court to determine which property should be sold to provide interim funds.

Facts: Mr. Bhanot owns all 10 shares in an entity known as F Group Pty Ltd. F Group Pty Ltd owns three properties including one at D Street, Suburb E. After separating from his wife, Mr. Bhanot executed an agreement purporting to sell G Pty Ltd to his brother, Mr. C because it had a debt of $457,000 to Mr. C. Ms. Bhanot filed an application to join Mr. C as a party to the property settlement proceedings. She alleges that the sale agreement was a device to alienate a marital asset. Mr. Bhanot claims that the sale was bona fide. Ms. Bhanot also sought for spousal support from Mr. Bhanot. Both Mr. Bhanot and Ms. Bhanot sought for the sale of property to provide interim funds, however, they do not agree on which property should be sold. Mr. Bhanot wants the matrimonial home to be sold because he can no longer pay the mortgage.

Issue: Is the sale a sham? Should the brother be joined as a party to the proceeding? Should Mr. Bhanot pay for spousal support? Which property should be sold for interim funds?

Party may include another person as a party

Held: Due to the fact that the sale agreement is actually a document that makes the three properties of the F Pty Ltd a guarantee to the debt of Mr. Bhanot, it is clear that Mr. Bhanot’s brother, Mr. C, is part of the overarching single dispute. It is imperative to enjoin him to the proceedings either pursuant to rule 11.01(2) or rule 11.02.