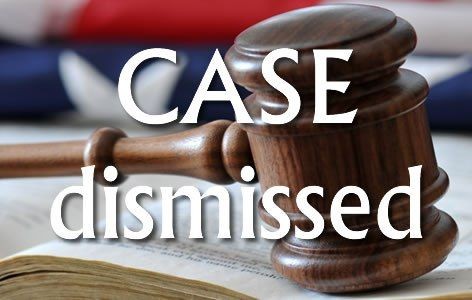 The appeal dismissed – no order as to costs.

Furthermore, It was established the judge did not afford the husband to make lengthy submissions, however it was evidently proven that the husband attempts to re-litigate the settled property orders was an abuse of process.

Moreover, there was no evidence for the claims the wife needs to be referred to the APF for her allegations of domestic violence and therefore also refused to proclaim her a vexatious litigant; the wife was the respondent not the applicant in the proceedings.

Moving forward, the husband attempted to vary the parenting orders through the amended Application in Case July 2018 in relation to the property issues, instead he should of filed an Initiating Application to commence a new parenting case and attempted mediation first, which is a pre-requisite. The judge dismissed the application due to abuse of process of parenting matters. It was concluded there was no appealable error in the judge not assisting the husband with the understanding of the process of how to initiate parenting orders.

The husband appears to be confused and believes the wife’s lawyer are seeking costs themselves and is disputing this, however it is the wife who assumes costs and is seeking the costs from the husband.The wife had to occur an expense defending a pointless application in relation for the stay of orders may 2018, as no appeal was actually made by the husband, it could never of succeeded, there was no basis to complain of procedural unfairness.

There were various points made throughout this case where the husband fails to understand the process of timing the submissions and when to raise issues in court and in what application.