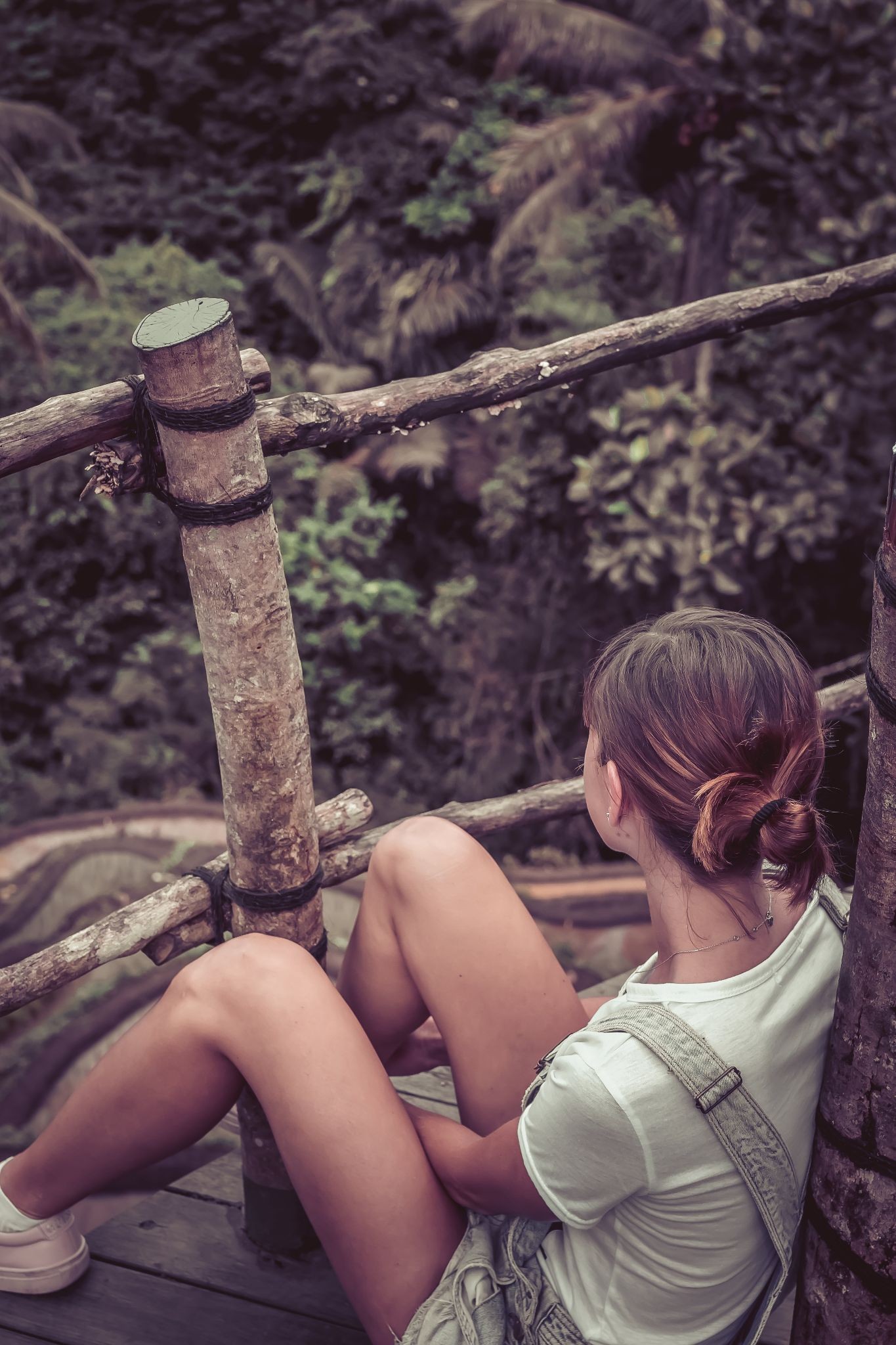 This case is an application for parenting orders relating to the five children (the children) of the parties.

In a final parenting order made by consent on 26 June 2018, the parents were given equal parental responsibility over the children.  The children were ordered to live with the Mr. Vallace (the father) and spend time with Ms. Vallace (the mother).

It is undisputed that there continues to be significant acrimony and communication issues between the parties.  Each parent blames the other for this poor communication.  The children are all suffering to varying degrees, including self-harm, eating disorders, behavioural issues and evidence of mood disorders.  These conditions have worsened under the current living arrangements, although each parent blames the other for the cause of these changes.

In May 2019, the father amended his initiating application seeking to reopen parenting matters and seeking sole parental responsibility for the children and that the children live with him.  This position is consistent with the recommendation made by Dr. A’s October 2019 report and supported by the Independent Children’s Lawyer (ICL).  The mother opposed any interim orders being made. She sought that the current interim arrangements continue in force until the final hearing. She opposed because the children seem to have settled down since Dr A prepared his October 2019 report; the older girls are now engaged in appropriate psychological support; and the final hearing is only three months away.  She proposed that the children live with her and spend limited time with the father.

Whether or not the living arrangements of the children should be changed pending final hearing.

An order for equal shared parental responsibility was made by consent in 2018. Notwithstanding that order, the parents have not been able to work cooperatively, particularly in relation to issues pertaining to the children’s psychological and health. This has resulted in either parent’s case, in a deterioration of the children’s mental health, particularly with respect to V, W and Y.

Although the mother submits that given the final hearing is listed in a few months, orders changing the current arrangements ought only be made once all of the evidence is tested; and that if the mother’s case is ultimately accepted at trial, the children will be required to make a second significant change in their living arrangements in a matter of months.  However, the risk needs to be balanced against the significant deterioration in the older children’s well-being since the June 2018 final orders were made, the observations of Dr. A about the state of these children’s psychological well-being, and the fact that a change is required.

On balance, and in light of the observations made by Dr. A in October 2019, it is preferable that these children be given stability and one parent be given the ability to make unilateral decisions about their medical and health needs.  The Court is satisfied that it is imperative for one parent to be able to make decisions about the children’s health, pending the final determination of the case.   It is appropriate that the person with the responsibility be the parent with whom the children principally reside.  The Court accepts Dr. A’s recommendation that on balance, the father is slightly better placed to support the children’s ongoing relationship with their mother.

The Court found that it is in the children’s best interests for the father have sole parental responsibility with respect to medical issues regarding the children, subject to keeping the mother informed of any such decisions; for the children live with the father; and the children spend time with the mother each alternate weekend from Friday after school to the commencement of school on Monday, for half of school holidays and on special occasions.