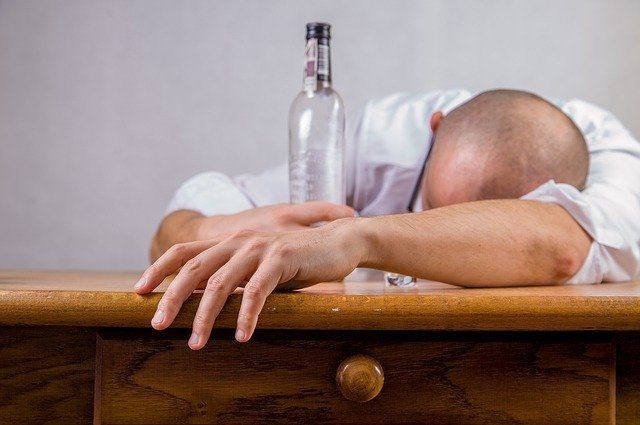 This case is about an application for parenting orders concerning the parties’ children in 2017.

The parties, Ms. Dalcourt (the mother) and Mr. Dalcourt (the father), through their solicitors, presented to the Court a set of orders that they would like to be made, which provided for the children to live with the parents as agreed between the parties and then set out what is to happen if the agreement failed. They provided that X is to decide which parent she lives with, and Y and Z are to live with the mother. Y is to be able to choose whether to spend time with the father, and Z is to spend time with him each alternate weekend.  It also provided about alcohol consumption that each party is restrained from consuming more than two standard drinks on any day the children are in their care.

The father, based on the information in the family report, may pose a risk of harm to all of the children.  According to the mother, in an information to a family report writer that was not tested, there was significant family violence between herself and the father.  The mother also asserted that the father had a longstanding and severe alcohol problem.

Whether or not the Court should make parenting orders according to the set of orders submitted to it by the parties.

According to the Family Law Act, a court can only make orders if it is satisfied that it is in the best interests of the children.

No evidence about the father’s current state of health or about his current state of alcohol consumption and capacity of restricting his alcohol consumption to two standard drinks on any occasion was presented.  Neither was there evidence that the father has accepted that he is a person who has a propensity to commit acts of family violence.  The Court cannot be satisfied that any of the children, and in particular Z, who, under the proposed orders, is obliged to spend time with the father each alternate weekend, would be safe in the father’s unsupervised care.

This matter had been in the Court system since November 2017. The father had been given abundant opportunity to file documents. He had not prepared the matter for trial or filed a single scrap of material that could satisfy the Court that the children would be safe with him.  The mother had also not filed any material that would assist the court in determining what should happen in relation to her application.