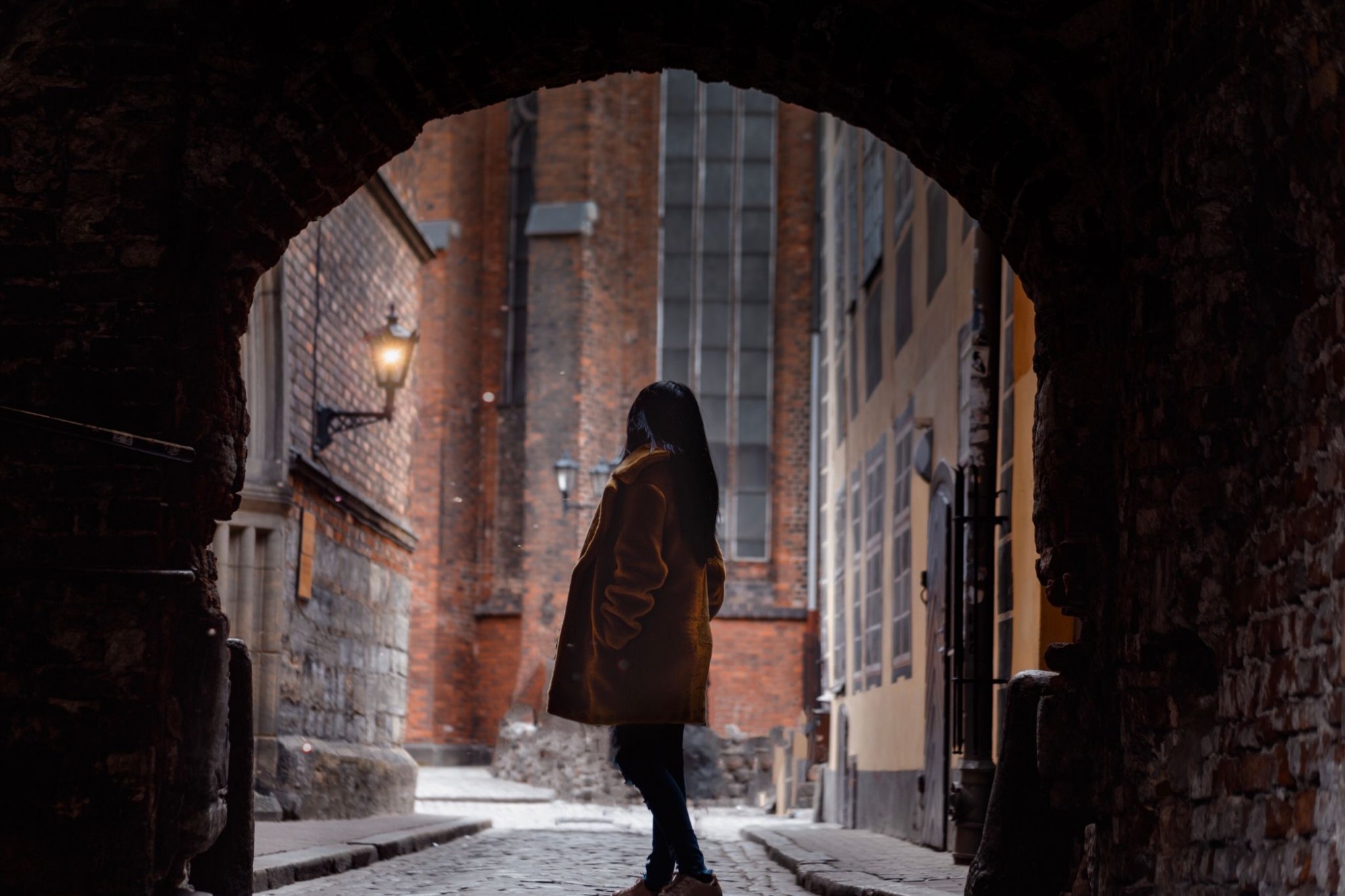 This is an #appeal filed by Ms. Zuen (the mother) against the parenting orders relating to the parties’ son, X (the child).

The parties separated in May 2016, when the mother and the child left the family home.   She is the victim of prolonged family violence, to which the child had been exposed.  She had no family in Australia.  With limited English language skills, the mother struggled to establish herself and post separation, she moved from refuge to refuge.

Without the child in her care, the mother no longer satisfied the requirements for her supported accommodation, and by September 2016 she was homeless. In the meantime, she sought advice concerning the return of the child.  She saw a social worker attached to the NSW Legal Aid Domestic Violence Unit. Equipped with a grant of legal aid, on 22 September 2017 the mother commenced proceedings in the Federal Circuit Court of Australia for orders that the child live with her and spend time with the father.

Whether or not the primary judge erred in considering the mother’s evidence in making the parenting orders.

The mother's appeal was based on the ground that the primary judge erred by failing to make findings concerning the mother's evidence of extensive family violence and to consider the effect on the child of growing up under the care and tutelage of a violent role model.  The primary judge also erred by failing to consider and analyze an essential integer of the mother's case, namely the immediate and long term damaging effect on the child of him living with a psychologically abusive parent (the father).  By failing to consider these matters, the primary judge's conclusion as to the best interests of the child is flawed as it did not balance the factors which weighed in favor of the orders made with essential factors that considered against the orders made, and in giving insufficient reasons.

The combined effect of s 60CC(2)(b) and s 60CC(2A), s 60CC(3)(j) and s 60CC(3)(k) and, s 60CG of the Family Law Act 1975 (Cth) (the Act) is that where there is evidence of family violence between a child's parents and risk of exposure to the child of family violence, that evidence must be considered, assessed and weighed appropriately. Indeed, even without statutory recognition of the importance of family violence in an application for parenting orders, how the mother and ICL presented their cases meant family violence was a central issue at trial that needed to be addressed.  Yet, notwithstanding the primary judge’s summary of the mother’s evidence of very serious and prolonged physical, verbal and psychological abuse, the conflict between that evidence and the father’s denials was not resolved.

With regards to the effect on the child of growing up under the care and tutelage of a violent role model, it was long established in the case of Blanch[1] that where family violence is identified as an issue, regardless of whether or not it is raised by those appearing, the question of the suitability of a violent parent as a role model requires consideration.

It is the mother’s case that the evidence established the child is being psychologically manipulated by the father and has been alienated from the mother.  The primary judge failed to address this evidence and to explain why it was or was not accepted and to then weigh it along with other highly significant matters is an error in fact-finding, the process of reasoning and renders the ultimate conclusion unsustainable.

The Court found that the mother has established appealable error; thus, the appeal sought by the mother was allowed.  The Court also ordered for the proceedings to be remitted for rehearing.

... [W]here a case of sustained and severe domestic violence by one party is advanced by the other, the Court is obliged to give a clear indication whether it accepts or rejects that case and, in either event, to explain why it has reached that conclusion. [2]