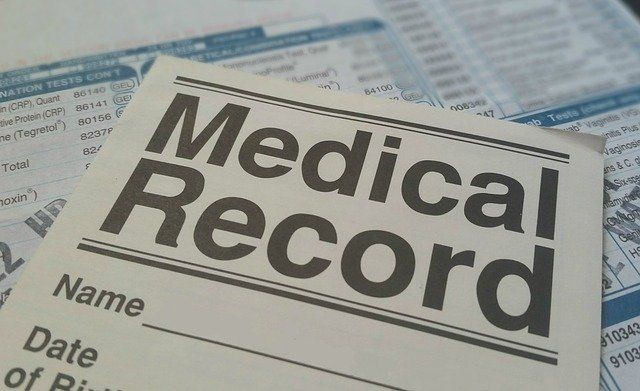 This case discusses procedural rules on the extension of time to inspect subpoenaed materials relating to the mental and physical health of the Respondent.  It also dealt with the Respondent’s argument that the subpoenaed documents covered beyond the scope of the medical issue raised by the Applicant.

Mr. Wainer (Applicant) commenced proceeding for parenting arrangements and property settlement between the parties.  In the parenting proceedings, he sought orders for the children to live with him and spend six nights a fortnight with Ms. Wainer (Respondent) during school terms as well as holiday and special event time.  He raised concerns as to the Respondent’s mental health problems.  He issued a subpoena to Dr. A, the Respondent’s GP, requesting all clinical notes, test results, referrals, medical records and any other correspondence relating to the treatment of the Respondent.

The Respondent, in response, sought parenting orders whereby the children live with the mother and spend six nights a fortnight with the father during school terms as well as holiday and special event time.  She denied the Applicant’s allegation that she attempted suicide or self-harming, and she stated that her on and off depression has never interfered with her life, work, and duties as mother to their children.  In her accompanying Notice of Risk, she raised concerns about the children being at risk from the Applicant due to his denigration and belittling her in the presence of children, leaving a sick child unattended and prohibiting the children from seeing her.

Whether or not the Court should grant the Respondent’s application for an extension of time to inspect subpoena materials from Dr. A and to object to the Applicant’s Notice of Request.

Whether or not the subpoena was a fishing expedition going beyond the issue raised.

The Court, after considering the law, the evidence and the written submissions by the parties, denied the Respondent’s application for an extension of time to inspect the materials produced by Dr. A and to object to the Applicant’s Notice of Request.

Moreover, there is no provision in the legislation to extend the time for the filing of a notice of objection to subpoena according to Rule 15A.14 (1) or filing an application requesting the inspection of produced documents filed according to Rule 15.14 (2). Although the Court has the discretion to “dispense with compliance or full compliance with any of the rules[1] at any time”, this is only to be utilized in the interest of justice. The Respondent failed to establish that it is in the interest of justice for the Applicant not to have access to the full medical records. The Respondent was aware of the subpoena, and she had ample opportunity to object to it or apply to inspect it. She filed the objection to subpoena and the application to inspect the medical records on 5 May 2020, several days out of time as the time limit imposed by Rule 15A.14 (1) and Rule 15A.14 (2) expired. Also, she had agreed to the Applicant having access to the medical records by giving her consent to the interim orders for inspection and copying by the father.