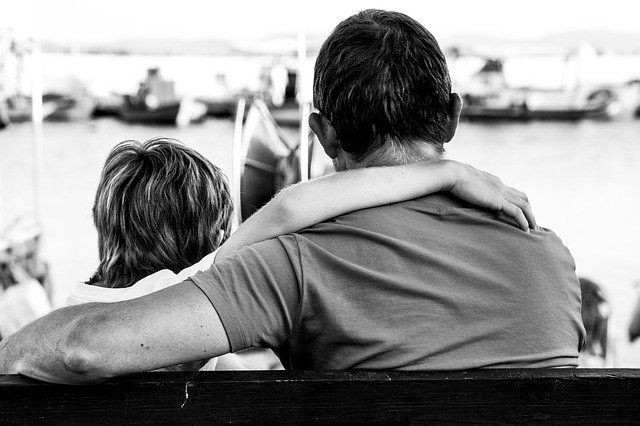 The case involves parenting proceedings in which the father sought orders for the parties’ 15-year old child to live with him.  The mother sought a summary dismissal of the application in accordance with the principles in Rice and Asplund[1].

In this case, the parties are divorced and have an only child, X, who was born in 2005.  As alleged by Ms. Seabrook (mother and respondent), their separation was due to Mr. Reece's (father and applicant) violence towards her.   X lives with his mother and spends time with his father, according to a final consent order issued on 10 August 2009.

The father then applied for X to live with him on the reason for X's repeated requests to live with him.  On the other hand, the mother alleged that any statement X made about living with his father was likely the result of pressure from his father rather than reflecting the child's true feelings.  The matter was not resolved; hence, the mother sought the summary dismissal of the proceedings.

Whether or not, based on the principles set out in Rice and Asplund, the father’s application should be granted.

The application was dismissed in accordance with the principles set out in Rice and Asplund, which applies when, after final parenting orders have been made, a court exercising family law jurisdiction is asked to entertain further parenting proceedings.  The principles were “founded on the notion that continuous litigation over the child or children is not generally in their interests. It is usually hoped that the determination of a controversy concerning children by a court will result in at least a reasonable period of stability of those arrangements and freedom from the stressful and conflictual effects of litigation on both parents and children.” [2]

The requirements in the two-step process to be followed in determining whether re-litigation is warranted was set.  There was a requirement:

In this case, the Court was satisfied that X's age and his expression of some desire to live with his father represent a significant change of circumstances, which satisfied the first of the two-stage process.  However, it was not satisfied that further litigation required to change the arrangements is warranted. The child's views must be weighed in light of the evidence of other matters relevant to his well-being, including the evidence of the father's violence. All of these matters would need to be explored in a final hearing which cannot occur for approximately 12 months, at which time the child will be halfway through Year 11. The hearing is likely to be an unwelcome distraction from the child's studies and not likely to serve his best interests.

In setting out the principles, Evatt CJ stated that, “The principles which, in my view, should apply in such cases are that the court should have regard to any earlier order and to the reasons for and material on which that order was based. It should not lightly entertain any application to reverse an earlier custody order. To do so would be to invite endless litigation for change is an ever present factor in human affairs. Therefore, the court would need to be satisfied by the applicant that...there is some changed circumstance which will justify such a serious step, some new factor arising or, at any rate, some factor which was not disclosed at the previous hearing which would have been material... These are not necessarily matters for a preliminary submission, but they are matters that the judge should consider in his reasons for decision. It is a question of finding that there are circumstances which require the court to consider afresh how the welfare of the child should best be served. These principles apply whether the original order is made by consent or after a contested hearing. The way they apply and the factors which will justify the court in reviewing a custody order will vary from case to case. [4]