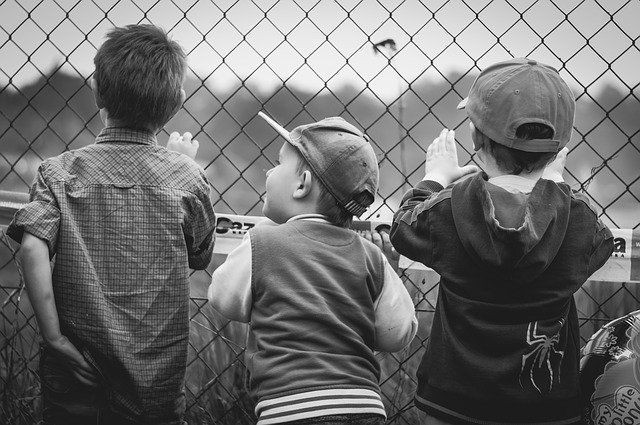 This case concerns where the parties’ Children live pending a Final Hearing.

After the parties’ separation, final consent orders were made providing for the Children to live with Ms. Hagos (Mother and Applicant) and spend time with Mr. Cadman (Father and Respondent) two nights each fortnight, and one afternoon.  On 23 October 2017, X commenced living with his Father at his request.  The Father alleged Y disclosed Mr. D hit him across the face.  Mr. D’s youngest daughter, F, made disclosures about Mr. D sexually assaulting her.  The Father acted unilaterally in retaining the Children once he became aware of the allegations concerning Mr. D. The Children were eventually returned to the Mother’s care but on the basis that the Mother was restrained from allowing Mr. D to come into contact with the Children.

The Father then filed an Application in a Case in which he sought interim orders that all the Children live with him, that X spend time with his Mother in accordance with his wishes, and the Children spend time with their Mother during the school term and during school holidays, but on the basis that Mr. D (the Mother’s current partner) not be permitted to have any contact with the Children.  The Mother filed a Response to the Application in a Case where she opposed the orders sought by the Father and proposed that the parents have equal shared parental responsibility, that X continue to live with his Father until 8 January 2020, but then commence living with his Mother, that Y and Z would continue to live with their Mother. The Children would spend time with their Father during school terms, and school holidays, as set out in the Mother’s order. Then the mother sought, on a without admissions basis, an order that she be restrained from leaving the Children in the presence of Mr. D unless she, or another adult known to the Children, was present.

Whether or not the risk of harm to the Children would be addressed by leaving them to the Mother, but making orders restraining her from leaving them in the presence of Mr. D.

It is the Father’s case that the Mother’s failure to address the risks to the Children emanating from Mr. D was itself a significant risk consideration.  He emphasized that there is risk in the Mother’s care given Mr. D’s inappropriate behavior toward his own daughters.   The Mother’s case raised issues about the practical challenges of the Children spending regular time with each other.  She also believed that the Children will lose their relationship with her if they live with the Father.

The Court believes that the order that is in the best interests of the Children would be for the three boys to be reunited in the Father's care, and to spend as much regular time with their Mother as is reasonably practicable in the circumstances. They should also have generous communication with their Mother through any reasonable means. This addresses the risk of harm issues, reunites the siblings, and probably provides the best opportunity for X's relationship with his Mother to be re-established because his time with her would be in the context of his brothers also spending time with her. The order would be consistent with the Children's views. [1]

What concerns the Court is that the restraint was expressed to be “without admissions,” and in a context where it is apparent that the Mother does believe any restraint is necessary.  It can reasonably be interpreted that she does not admit that there is a need for restraint and the Court found this problematic.