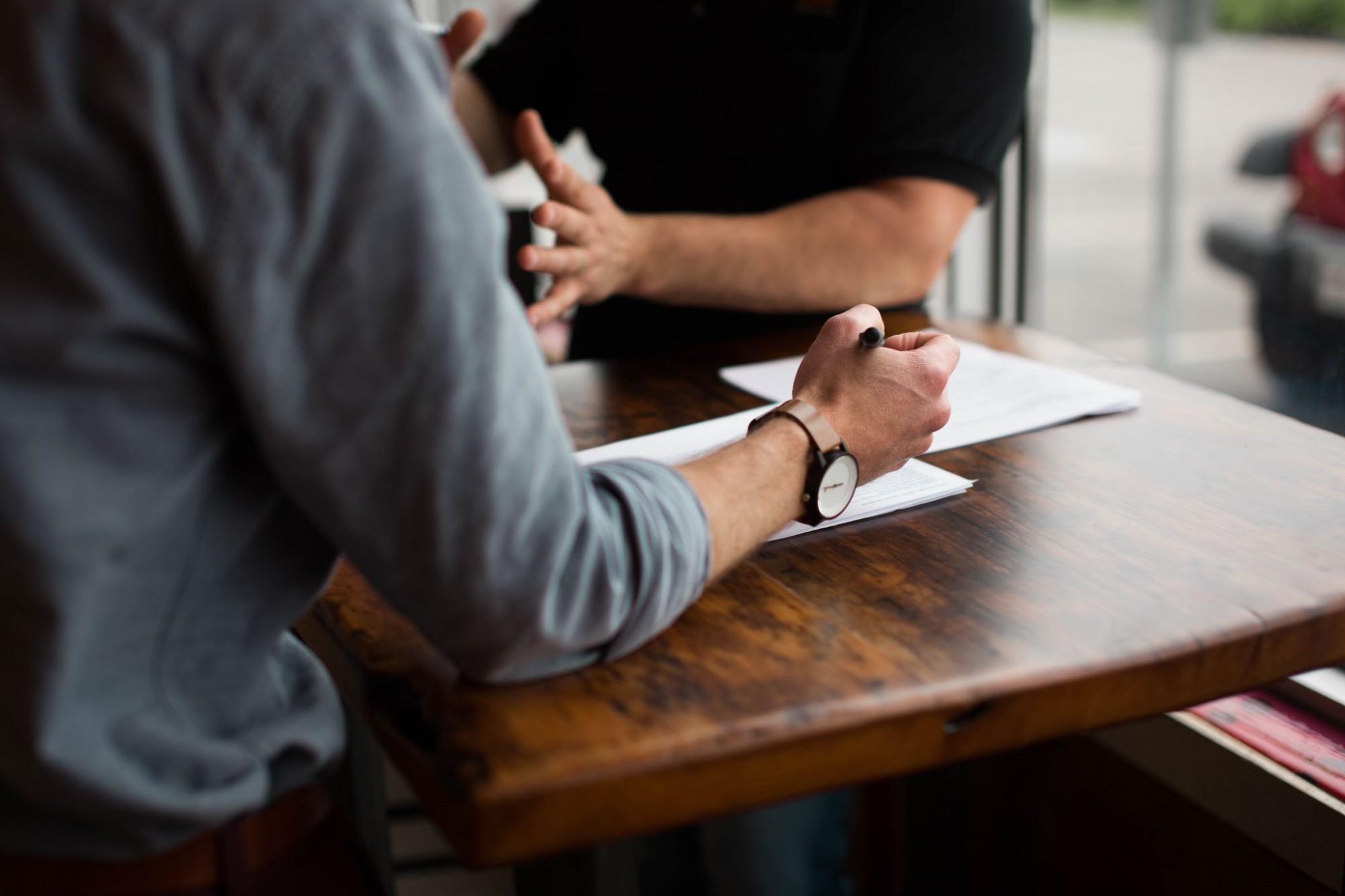 This case concerns the parties' final property orders by consent, which the husband failed to comply with.

The Court made final property orders by consent (Final Orders) that provided for Mr. Wall (Husband and Respondent) to pay Ms. Green (Wife and Applicant) $100,000 (First Payment) and $300,000 (Second Payment).  Contemporaneously with payment to the wife of the entire payments, the latter remove the lis pendens lodged by her in respect of a property situated in the United States of America.  Further, if the payments have not been made, for the husband to act and sign all the necessary documents to pay the wife from the husband's Company H Savings Plan.  The husband failed to comply with the final orders by not making the payments he was required to make.  Notwithstanding, he issued proceedings seeking to remove the lis pendens.  The wife opposed the husband’s action and filed a countersuit wherein she filed an Application through a US lawyer that sought orders to vary the terms of the final orders made by consent to provide her with interest in the husband's Company H Savings Plan based upon which an arbitrator can make a QRDO.   The wife also sought an order that the husband pay her costs of an incidental to the Application in a Case filed 23 October 2019 on an indemnity basis and that those costs together with the costs the husband has previously been ordered to pay should also be paid out of the husband’s Company H Savings Plan.

Whether or not the final orders be varied or set aside and be substituted with another order.

The Family Law Rules[1] provides for the Court to determine a case as if it were undefended when a party has failed to comply with the Rules, a regulation, or a procedural order.   Moreover, the Act[2] provides that on the application of a person affected by a property order that a person has defaulted in carrying out an obligation imposed on that person by that order and that in the circumstances that have arisen as a result of that default, it is just and equitable to vary or set aside the order and make another order in substitution for that order.

The husband has not complied with the Rules and has played no active part in the proceedings; hence is undefended.  Additionally, the wife sought orders that will allow her to enforce the terms of the orders previously made rather than altering her entitlements according to those orders.  The Court was satisfied that the husband was in default and that in the circumstances of that default, it is just and equitable to vary the orders as sought by the wife.

The Court found that the husband has not only failed to comply, he has actively pursued proceedings in another jurisdiction to avoid his obligations and opposed the proceedings instituted by the wife to enforce the domesticated final property orders made with his consent.  These circumstances justify the Court ordering costs on an indemnity basis for which the wife can similarly obtain a QDRO.

The Court found it just and equitable to make orders for the variation of final property orders in accordance with Section 79A (1) due to the husband’s failure to comply with the final order that were made by consent, his commencement of proceedings in the United States of America to avoid his obligations pursuant to the said final orders, and his failure to engage in the proceedings.