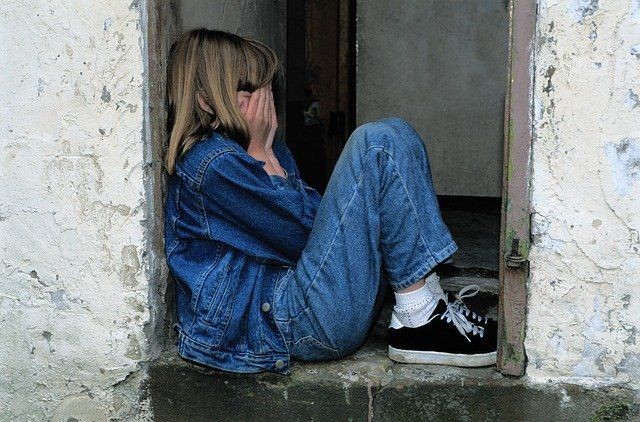 One of the focus of the case is the risks to the child of being subjected or exposed to abuse, which is detrimental to the child’s best interests.

Finals orders, made by consent that set our parenting arrangements for the parties’ child (X), provide that X live with Ms. Hibbert (Mother and Applicant) and spent time with Mr. Seki (Father and Respondent).  However, parenting issues arose in early May 2019 when X made some statements to the mother about the treatment she had received at the hands of Ms. A (the Father’s new girlfriend). As a result, the mother filed an Initiating Application seeking to vary the final orders on an interim and final basis.  The Father filed a Response seeing that the Application is dismissed, but also seeking extensive variations to the final orders.

Is there a risk to X of being subjected or exposed to abuse by Ms. A while in her father’s care, combined with the father’s failure to keep X safe in those circumstances?

The task of the Court where risks are asserted is not necessarily to make a finding as to whether the actions and events asserted have actually happened or have definitely not happened, such a finding rarely being open to the Court on the evidence, but rather to assess whether the evidence establishes that there is a risk to the best interests of the child. If there is such a risk, to assess whether that risk is an acceptable risk or an unacceptable risk and if it is assessed that it is an unacceptable risk, to assess whether or not the risk can be mitigated by appropriate orders, and to decide what orders are proper in all the circumstances in the best interests of the child. [1]

The risk to X’s welfare is asserted by the mother to be presented by Ms. A who is present during much, if not all the time, that X would spend with her father under the orders. That risk is said to be consequent upon Ms. A’s abuse of use of alcohol leading to her calling X an unpleasant name, slapping her on the bottom and giving her alcoholic drink.[2]  The asserted risks can be addressed by appropriate orders including injunctive orders binding the father in relation to X not being in the care of Ms. A, and the father being restrained from allowing X to engage in certain conduct with Ms. A.[3]

The Court found that the only risks to which X is to be protected is only represented by her interactions with Ms. A.  While the Court, on the interim basis, is not in a position to fully evaluate the evidence, orders should be put in place to address those risks.   Those risks are of such a nature, taken at their height, that appropriate orders can be made not only to mitigate but, if obeyed, to fully address those risks and remove any possibility of them having a detrimental effect on X’s best interests.   The Court made some injunctive orders pending final hearing addressing the risks to X’s welfare asserted by the mother and that have caused X to express concern in conversation with her father.[4]