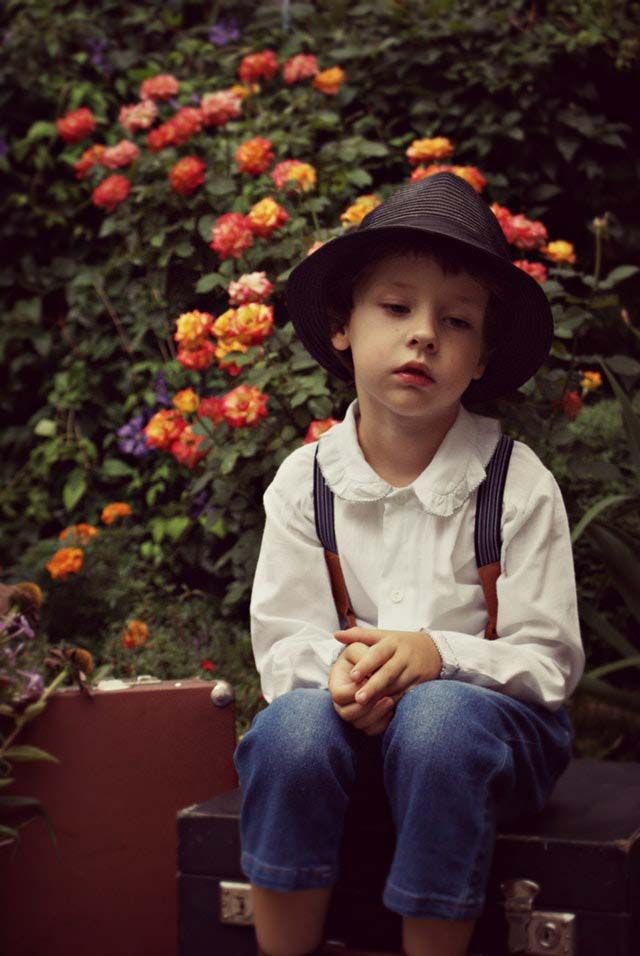 This case is about a father who filed an application in relation to traveling with his child overseas.

Mr. Abbey (Father and Applicant) sought that he be permitted to take the parties' child to Country A for three weeks during the long school holiday period at the end of each year.  He stated that he has plans of traveling to Country A with his new wife and the child, once he has the funds, to introduce them to his family there.   Ms. Seymour (Mother and Respondent) opposed the application, alleging that the child's anxiety and attachment issues raise great concern on how he will not cope being that far away from the mother and that the mother is the child's security blanket.  Further, she asserted that her communication with the father is barely civil and that the father refuses to communicate with her in Australia over simple things, which does not put her at ease with thought of the child going overseas. Finally, there will be a language barrier between the child and the family of the father.

Whether or not traveling with the father overseas be in the best interest of the child.

It is of the view of the Court that the father's application to take the child to Country A for three weeks each year to visit the paternal family is premature and would not be in the best interest of the child.

In deciding whether to make a particular parenting order in relation to a child, the Court must regard the best interests of the child as the paramount consideration.[1]

The Court has a concern that the child will experience significant anxiety if spending three weeks away from the mother is allowed to travel to Country A with the father.  As asserted by the mother, the child has been experiencing anxiety having spent such time with the father and continues to receive psychological assistance for anxiety.  The Court was not persuaded that any anxiety experienced by the child, if allowed to travel to Country A, would be significantly alleviated by orders permitting the mother to speak to the child in Country A by telephone or other electronic social media, in view of the father's dislike of the mother and their apparent ability to communicate via email only.  Also, the language barrier may tend to aggravate the child's anxiety in being separated from the mother while visiting the paternal family in Country A.

Child's best interest paramount consideration in making a parenting order.  In this case, the Court considered that the child has been experiencing anxiety and continues to receive psychological assistance for anxiety.  Taking him abroad where there will be a language barrier between the child and the paternal family might tend to worsen the child's anxiety for being away from his mother.  The Court advised the father to give consideration to making a fresh application in due course after the child's anxiety issue has been resolved, and it would be helpful if the parties could take positive steps to bring about a more productive co-parenting relationship.