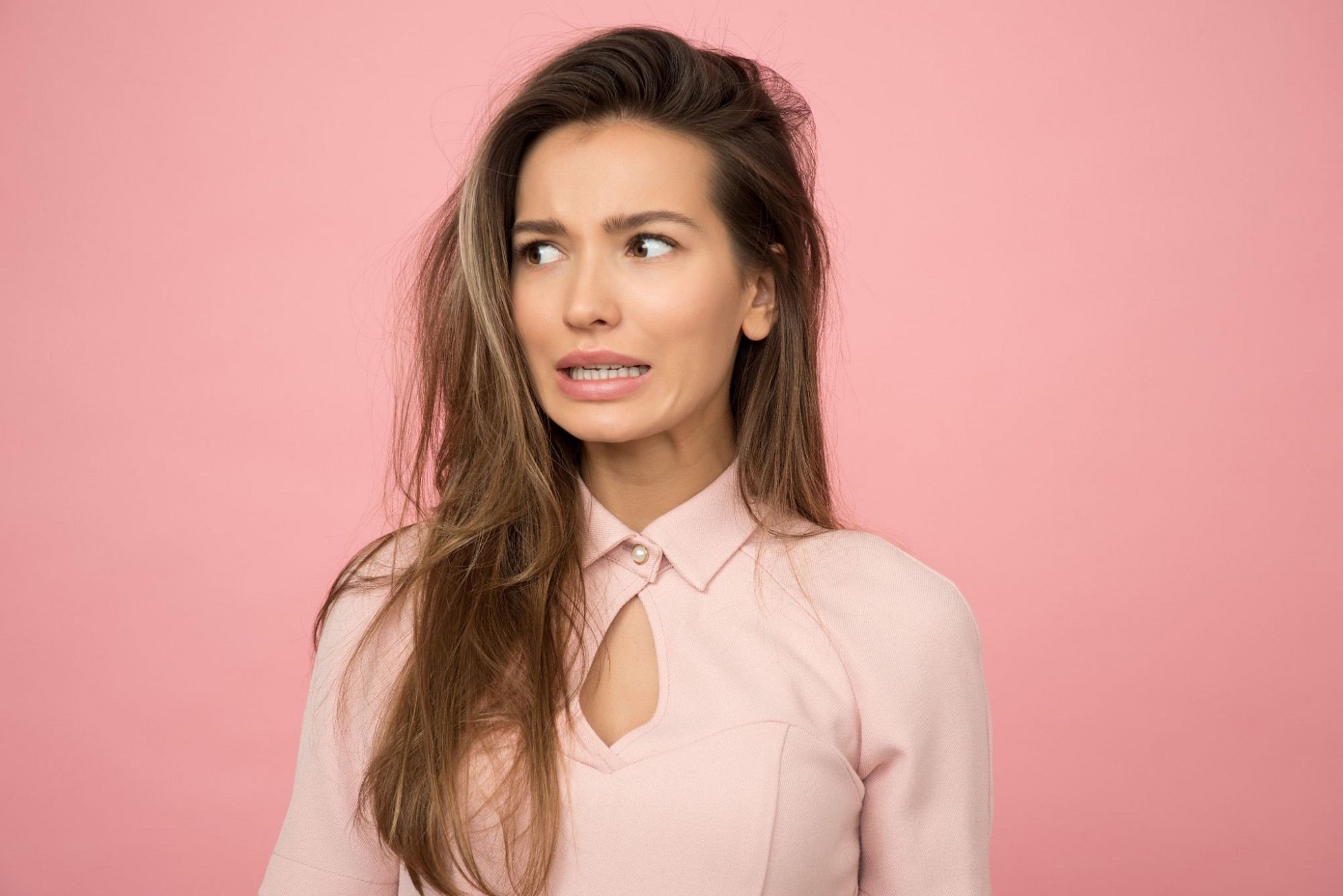 This case involves Court’s exercise of discretion to apply s102NA of the Family Law Act 1975.

Ms. Owen (Wife and Applicant) applied for the discretionary application of the provisions of s102NA of the Family Law Act 1975, which provides a statutory scheme for dealing with cross-examination by unrepresented litigants in the context of a party to party family violence allegations.  She alleged that she, being the subject of family violence, would be re-traumatized, and her capacity to give clear evidence would be compromised if directly cross-examined by the alleged perpetrator of family violence. Mr. Owen (Husband and Respondent) indicated that he was comfortable with the discretion being exercised unless he is unable to retain legal representation.   If unable to obtain representation, he opposes the making of the order due to the importance of being able to question the evidence against him.

Whether or not the Court should exercise discretion to ban personal cross-examination under s102NA of the Family Law Act 1975.

The discretion to impose the ban on personal cross-examination should not be exercised in this instance.

It is important to note that a fair hearing impacts not only on the parties but also, in a child-related case, upon the children, as a fair hearing is a necessary prerequisite to a proper consideration of what is in the best interests of a child.  Shutting a litigant out from the cross-examination of the other party has the potential to undermine the integrity of proceedings that have, as their object, the making of an order in the best interests of a child.

With regard to the alleged family violence, the Court found the evidence was sparse.  It was not able to support the proposition that Ms. Owen would be either at risk of re-traumatization or suffer from a compromise of her capacity to give evidence.