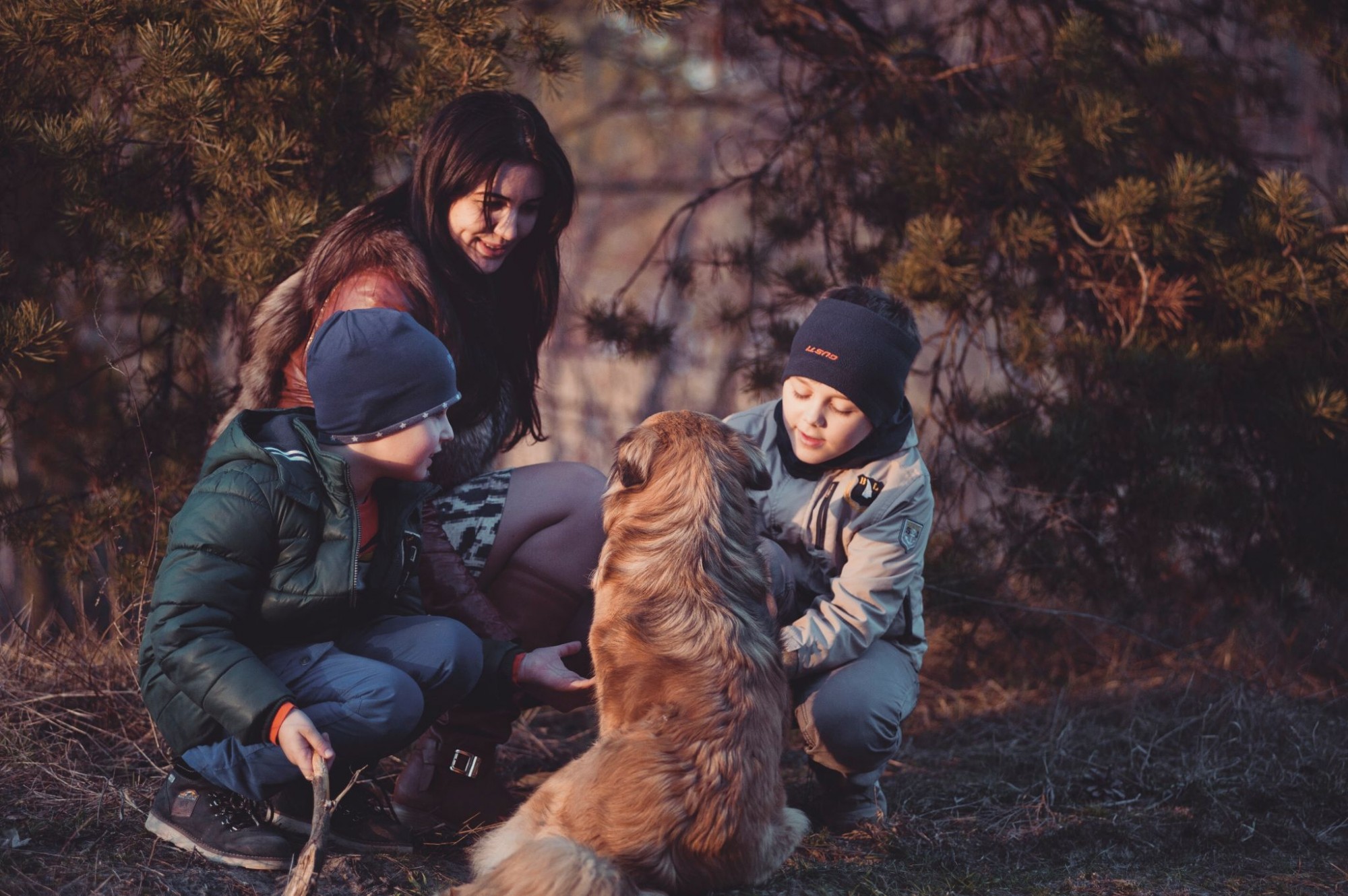 This case discusses what the Court considers in matters pertaining to relocation.

The primary judge made orders for the introduction of a 10/4 spend time regime in favor of Ms. Hirsch (Mother and Appellant) to be introduced over time.   Neither party objected to the order.  Thereafter, Mr. Hirsch (Father and Respondent) sought for the mother to be compelled by court order to relocate from City K, where she presently lives, to the Suburb O/Suburb L area.  Also, the father sought that the spend time regime previously in place before the mother moved to City K be reinstated.  The mother’s position is that she be permitted to remain in City K and that there be some adjustment to the father’s spend time regime to reflect the difficulties of travel that her residence in City K will produce.

Whether or not allowing the mother with the children to remain in City K in the best interests of the children.

The Court referred to cases, which held, in principle, that, “What needs to be remembered is that the overarching and vital consideration is the best interests of the children, not the subjective positions and assessments of the parents.” [1]

Permitting the mother to relocate will be extremely inconvenient for the father.  However, there are several countervailing considerations like; first, the mother will be happier; second, the children will spend far less time in before and after school care, a matter that had plainly achieved a real significance before the mother moved; and third, the mother’s employment is to prove problematic once she is forced to return to Suburb O.  It is in the Court’s opinion that notwithstanding the various negative aspects of the mother’s decision and its consequences, it is plainly in the children’s best interests for the relocation to City K to take place.  For the Court, the positives outweighed the negatives.

“What needs to be remembered is that the overarching and vital consideration is the best interests of the children, not the subjective positions and assessments of the parents.”