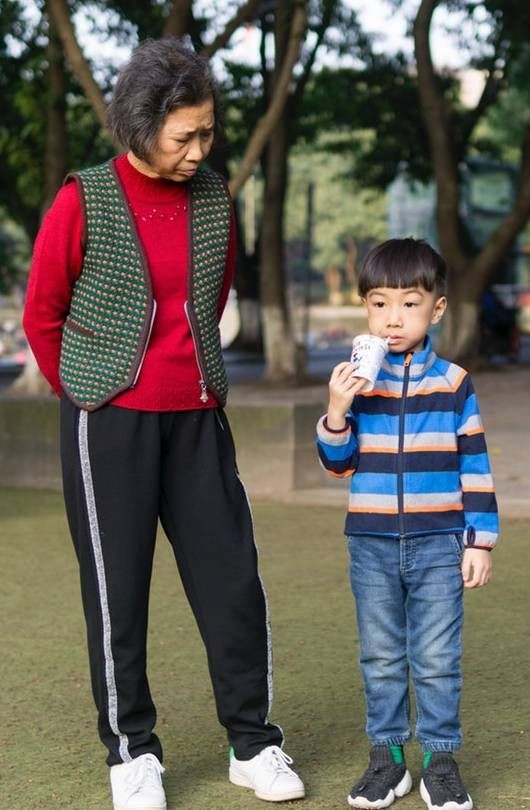 This is the determination of the father’s application for costs, seeking an order for the maternal grandmother to pay his costs in responding to her Contravention Application.

Should the Court make orders for costs as sought by Mr. Palma against Ms. A Murphey?

The Court held that it would not be just for it to make an order of costs against Ms. A Murphey.

The Court referred to section 117 of the Act,[1] which relates to costs.[2]  Under the said section, it is provided that each party to proceedings under this Act shall bear his or her own costs.

Further, Ms. A Murphey asserted that she does not have the funds to pay for Mr. Palma’s legal fees.  Moreover, she asserted that she had no choice but to file the Contravention Application as Mr. Palma had not been willing to negotiate a change in the orders of the Family Court of Australia.  Finally, the Court acknowledged that Ms. A Murphey’s Contravention Application led the Court to make variation orders under section 70 NBA (1)(b)(i) of the Act.  Hence, with these circumstances, the Court dismissed Mr. Palma’s Application.

Section 117 of the Family Law Act provides that each party to proceedings under this Act shall bear his or her own costs.  In addition, given the circumstances of Ms. A Murphey, including her financial circumstance, it is not just for her if she would be made to pay Mr. Palma’s court costs.

[2] (2A)  In considering what order (if any) should be made under subsection (2), the court shall have regard to: