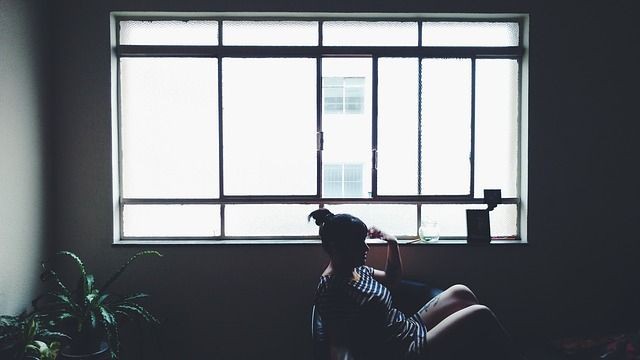 This case involves the alienation of children by one parent against the other.

In this case, the Court is asked to make parenting orders concerning their four children: Z, 15 years old, W, 13 years old, Y, 12 years old, and X, 10 years old.  Ms. Molken (Mother and Applicant) was concerned that Mr. Ansell (Father and Respondent) was alienating all the children from her.  On the other hand, Mr. Ansell was concerned about Ms. Molken's husband and the quality of housing provided to the children.

(2)  The primary considerations are:

(a)   the benefit to the child of having a meaningful relationship with both of the child's parents; and

(b)  the need to protect the child from physical or psychological harm from being subjected to, or exposed to, abuse, neglect, or family violence.[2]

Hence, the judge held that it is in the best interests of Z to live with his father, while the other three children live with their mother.

The Family Law Act 1975 provides that it is in the best interests of the children if they have a meaningful relationship with both of the parents.  In this case, the father alienated the children from their mother and failed to promote the relationship between them.  The Court found that living with the father is not in the best interests of the children; thus, the Court retained Z under his father’s care and the other children were ordered to live with their mother.  The Court ordered a moratorium of six-weeks to allow the children to settle into the mother’s primary care again free from the negative comments by the father.