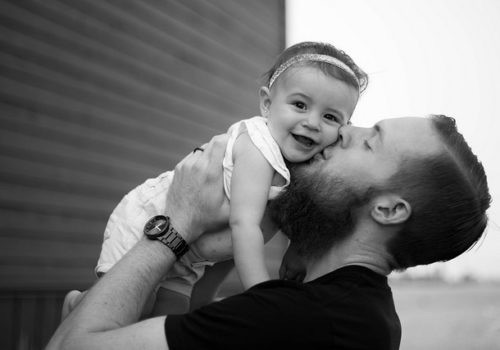 The Department of Child Safety and the father applies for interim and final orders regarding the child who is nearly nine months old, she was born in New Zealand and has only ever resided in that country.

After separation the mother blocked the father on Facebook, and he was unable to contact her any other way. The mother relocated with the child (5 months old at the time) without his consent and now resides in QLD.

Furthermore, the child was born with a disability from a birth injury, both parents and the child attended the first of a series of appointments in New Zealand, to begin the process for surgery in early 2019 to reattach nerves in her arm. The child has no movement in one arm from the shoulder to the fingers since birth.

The father is concerned that, as a national of New Zealand, the child may not have the same access to treatment here as she will have in New Zealand.

Does the father have rights of custody for the child?

Was there a wrongful removal of the child from New Zealand?

It was determined the father has rights of custody under New Zealand law, Care of Children Act 2004 (NZ). It was further established there is at first glance a case for a return order to be made from the supporting evidence.

Interim orders were then made for the mother to surrender her and the child’s passport to the Department of Child Safety to prevent the mother from absconding Australia with the child ( the mother was also restrained from moving from her current residence) pending the determination of the Application for an order for the child’s return to New Zealand is heard.

The mother and child were also placed on the Family Law Watch list for two years.

Due to the circumstances of the application, priority in the allocation of a final hearing was afforded. 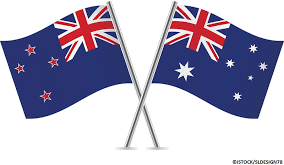 The mother signed a document stating the paternal grandmother was the primary carer of the child and consented to the grandmother taking the child to Australia.

The mother contends that her consent was only for the grandmother to take the child for a holiday, not to live in Australia indefinitely.

The grandmother flew the child to Australia in late January 2018. The mother initiated parenting proceedings in the Family Court of New Zealand; the Secretary of DFACS filed the application that initiated the proceedings.

For context, the mothers past comprises of:

It was held that the child is required to be returned to New Zealand.

The court established the mother exercised rights of custody when she prepared and signed the authority for the paternal grandmother to have “primary care” of the child; the mother tried to contact and see the child but was immediately ‘blocked’.

Moreover, the Mother commenced proceedings in New Zealand and then initiated action under the Hague Convention, the mother was pursuing to ascertain or enforce findings within the range of rights of custody. The judge asserts that the mother was employing rights of custody immediately before the time of the retention and she would have exercised those rights but for the retention.

Furthermore, the note from the mother asserting that the paternal grandmother is the primary carer of the child does not mean consent to relocation.There was no evidence the mother wanted the child to live with the grandmother indefinitely, whether in Australia or in New Zealand, let alone that she consented to such an arrangement.

The Judge determined that the context falls within the provision of the Abduction Regulations, reg 16 of the Family Law (Child Abduction Convention) Regulations 1986 (Cth) which require the child to be returned to New Zealand.

However, if the grandmother were able to demonstrate the defence, the Court would consider not ordering the child to return.

See more...
Search
Are you sure?
Please, enter a value here
SSL Certificates